Illinois schools have historically faced inequitable funding based on traditional funding models in place for years. In 2017, lawmakers created an Evidence-Based Funding Formula that sets an adequacy target for each district based on its own unique needs, and directs new dollars to the schools that need them most. Since 2017, lawmakers have provided an additional $650 million for Illinois public schools with the goal to reach more equity in funding. It’s working: in FY2017, prior to the legislation, 183 districts were below 60% adequacy. Today, just 14 districts remain below 60% adequacy.

Here you can find eleven stories from school districts around the state and what they were able to do with the new funding. While the new funding formula has helped school districts immensely, the work is not done. We need our lawmakers to commit to increasing funding the new formula to more equitably fund school districts across our state and increase the positive educational outcomes for our children. However, there is still more work to be done. There are over 500 school districts that are below adequacy. It will take nearly twenty years to fully fund this formula. We need to work to make sure that schools are adequately funded as soon as possible. 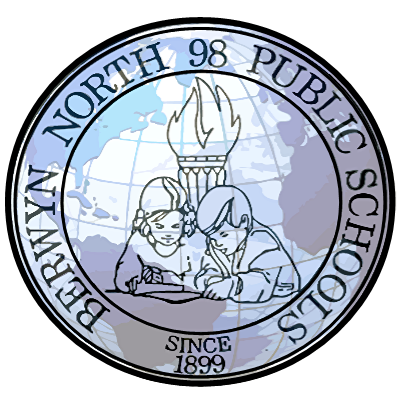 Narrative: Berwyn North used the majority of their additional funding to invest in instruction and technology. One of the areas where the new funding was used was an expansion of resources and teachers to implement a full-day kindergarten program at all 3 elementary schools. The teachers created a robust curriculum that strengthens the foundations to make all students successful after their first year in elementary school. At the middle school, there was an investment in technology. All students grades 6 through 8 received a refresh of their 1-to-1 devices. The new devices have touch screen capabilities as well as two built-in cameras allowing for a variety of new multimedia project possibilities for students. Berwyn hopes to use additional funding to craft a new 5-year plan that aligns to the state.

Narrative: With additional money from the new funding formula Round Lake Area Schools was able to invest in some of the following. They made a major investment in instructional support staff and direct student supports like social workers and counselors. They also were able to revamp their new teacher mentorship program and implement the LEAD teacher model. 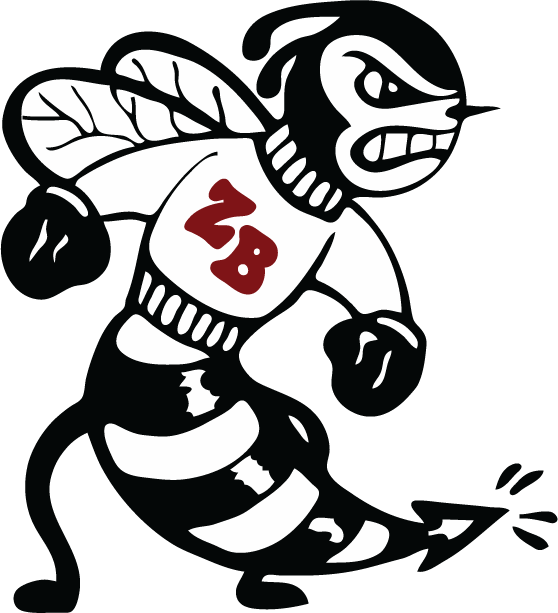 Narrative: The new funding formula is assisting District 126 in ensuring its goal of providing equity and access for its diverse population and closing the achievement gap. The additional personnel serve targeted populations who need additional support to succeed in high school and, although early in the process, the success of their efforts are already noted in ensuring students are passing their classes. The instructional resources, again, are assisting in ensuring all students have access to rigorous curriculum by removing barriers that have prevented or discourage participation. Extended summer learning opportunities are assisting in closing the achievement gap by providing students the additional time they need to be successful. Technology devices, classroom AV enhancements, and supportive software have improved the delivery of instruction. Capital projects have addressed safety concerns, providing a more secure environment for learning and expanded the district’s ability to provide modernized facilities.

Narrative: The district used its influx of dollars to add 10 new positions, including four social workers and six behavior intervention specialists. The new social workers and behavior interventionists are being added across the district at both the middle and elementary schools. Through meetings with teachers and community members as a part of the strategic planning process the district recognized students need more social-emotional supports if they are to improve academically. The behavior interventionists will help with data collection, analysis and practical implementation of positive behavior management, which leads to a healthy classroom environment where students are encouraged to grow and learn. The new funding formula has also allowed the district to focus on providing up-to-date academic resources, such as a new curriculum and technological resources.

Narrative: Kankakee had already begun a transformation of the K-12 curriculum to focus students on college and career opportunities. The new funding allowed them to provide professional development to teachers to better implement the new curriculum. It also helped fund instructional materials to support the transformation of the high school, which underwent major renovation to upgrade it and enable 21st century learning.

Narrative: Unity Point used data from their 5Essentials survey to identify a need to better connect families to school and to meet students’ social-emotional needs. They used funding to avoid cutting teaching positions and stabilize class sizes, to hire a school resource officer to help meet student safety needs, and to contract a full-time social worker through a community social work organization that not only served students within the school, but was able to connect families to extended support resources in the community and help meet teachers’ support needs as well. They also hired ESL support personnel and were able to fund a group that worked on parent outreach for families whose primary language was not English. They were able to bring more than 100 families together for a community movie night, building connections between home and school that will help support students as people.

Narrative: After a decade of deficit spending, Centralia was out of options. They faced critical decisions about retaining teachers that threatened to raise class sizes and force remaining staff to take on extra duties. With the new funding, they were able to avoid layoffs, and also begin to repay the debt that had accumulated from years of borrowing. In addition, they were able to add technology resources to improve students’ internet access at school and enable teachers to adopt 21st century instruction. 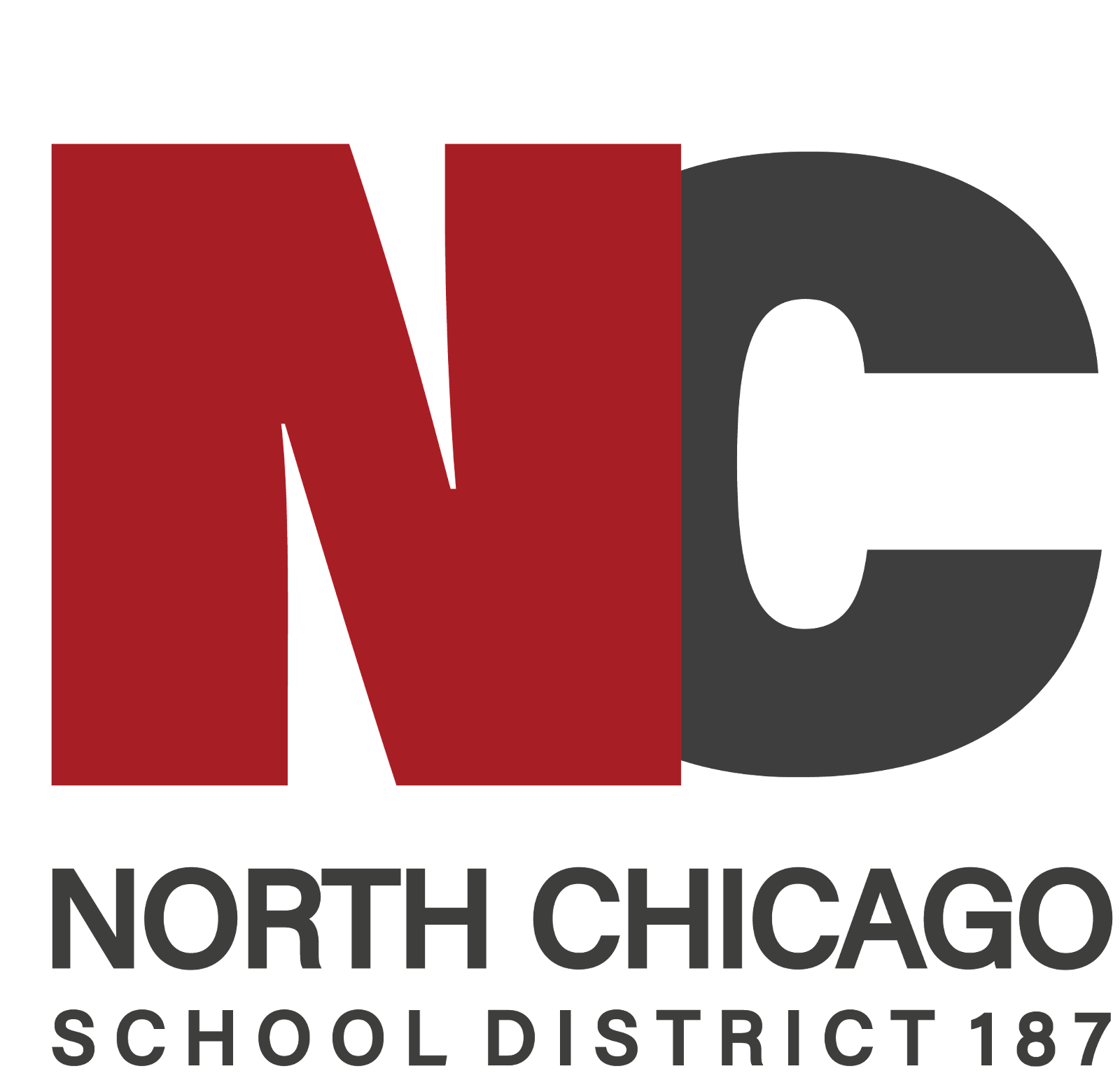 Narrative: North Chicago started by increasing the curriculum budget by a factor of 10. Previously, it was $60,000 for curriculum, and now the district increased it to $600,000. They installed more up-to-date technology in the classroom such as Promethean TVs in addition to other technology investments.They spent money to hire more instructional coaches, social workers, and counselors. They also negotiated a pay increase for their teachers for between 4-6% for each of the coming three years.

Because of the money invested in curriculum, the district instituted a two-week teacher university over the summer to train them on the new curriculum. The superintendent reported, “I had teachers leaving those PDs in tears because for the first time they had their tools purchased for them, and they actually had the components in front of them that were being talked about. So, that meant no more late night scrounging looking for materials. Teachers now had all the pieces that they needed to support kids.”

Narrative: The majority of new funding went to make up for funding gaps created by 15 years of underfunding. Sandoval CUSD 501 had a very low salary scale and was able to negotiate a small raise. They were also able to put some new designs and school spirit into school buildings to make the schools were new and instill some school spirit with the students.

The community approved a referendum for $2 million dollars in matching funds (which meant tax increases). It meant a new elementary school for the district so the community supported it.

Narrative: The school district has been running about 500K deficit funding (and working cash bonds) for the past years. Overall, it has been in survival mode for the past 9 years. They used the additional 900K in EBF to have a balanced budget. They are (or were) almost maxed out on our bond borrowing capacity to make payroll.

Additionally, they were able to reduce elementary class sizes (their goal is to have classes with 20-25 students).

They currently have one school nurse for 1500 students whose data on medically fragile students suggests the need for more student support. They are hoping to provide another school nurse along with offering other mental health support by hiring a social worker.